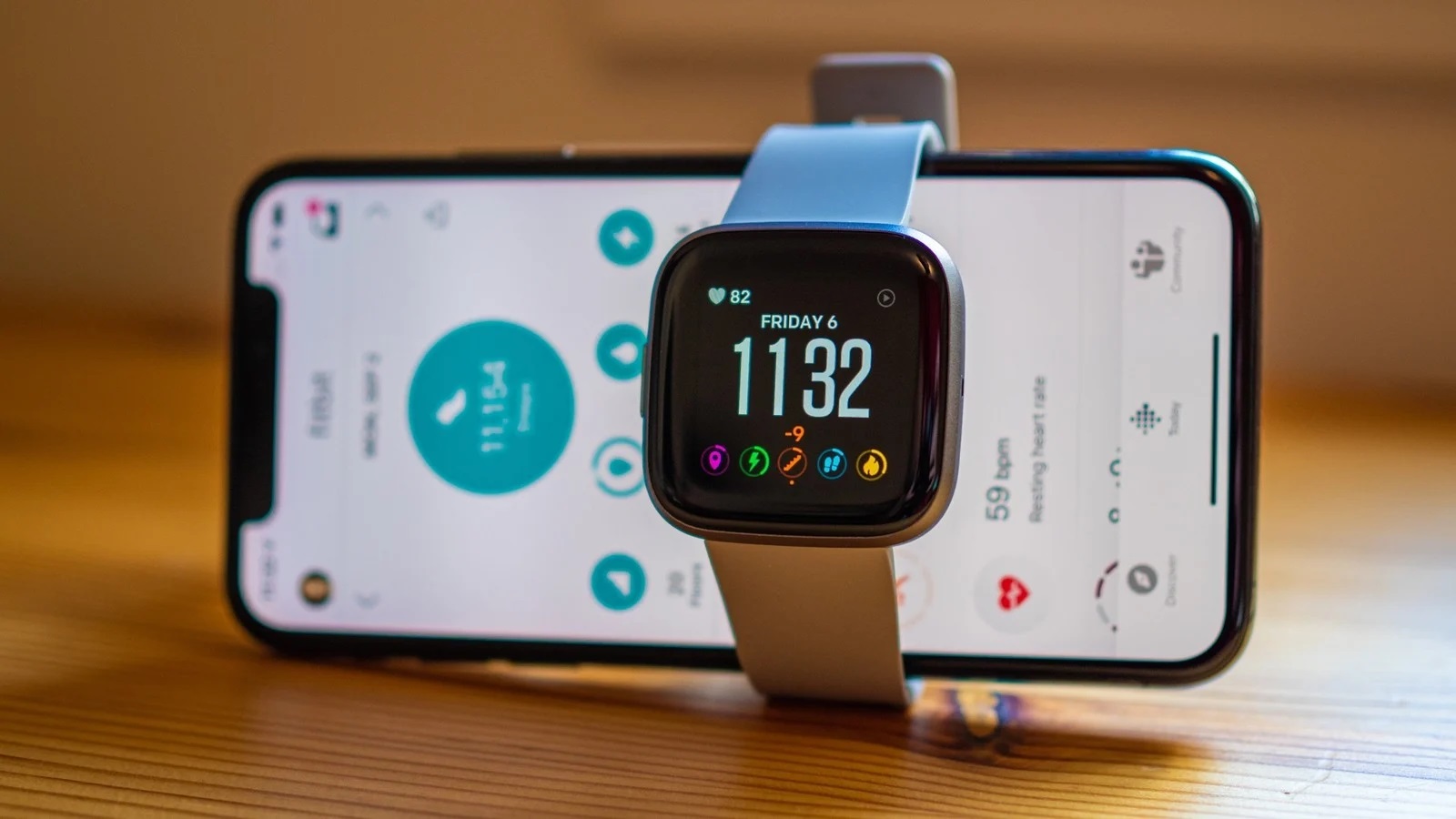 Now, you have just gotten and unboxed a new Fitbit device, and you cannot connect the Fitbit device to your iPhone or iPad. Don’t worry; we will guide you through how to connect Fitbit to your iPhone or iPad whether it is the Fitbit Charge 4 tracker or Fitbit Charge 5 tracker, or even the Ionic Smartwatch. All you need to do is just follow our simple step-by-step procedure on this article.

Here is How to Connect Fitbit Device to iPhone or iPad

Lunch/open the “App Store” on your iPhone or iPad.

Tap on the search icon which is represented with a magnification glass at the bottom of your screen.

Type in “Fitbit” and then tap the search button (the blue button at the bottom right corner of your screen).

Now you have searched and found the Fitbit App, tap on “Get” or the redownload button which is represented as a cloud that has an arrow pointing down. By doing this, the Fitbit app will be installed on your iPhone or iPad, and you can access it on your home screen anytime you want. 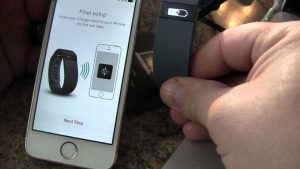 Step 1: First, open the Fitbit App on your iPhone or iPad.

Step 2: Tap on “Join Fitbit” then scroll through the list of all the available Fitbit devices and select the type of Fitbit device that you have.

Step 3: Tap on “Set up” and fill in the required details for your Fitbit Account.

Step 4: Check and mark the boxes to agree to terms and services which is very compulsory. Also to sign up for Fitbit’s news emails and advertisement is optional.

Step 7: Enter your height by sliding up or down on the ruler or gauge. Tap on “Next” after you have entered your height.

Step 8: Select your gender either the “Male” or the “Female” then tap on “Next“.

Step 9: Enter your weight by sliding left or right on the slider then tap on “Create Account“.

Step 10: Scroll down and agree to the terms and conditions by tapping “Agree“.

Step 1: Tap on the account navigation button at the top right corner of the Fitbit App on your iPhone or iPad.

Step 6: Tap on “Next” throughout the setup screens and also don’t forget to read the information on each screen to know more about your Fitbit device.

Now you have successfully paired or connected your Fitbit device to your iPhone or iPad, you can start tracking all your activities.

Can I connect my Fitbit to my Android phone?

Ans- The good news for Android users is that they can connect their Fitbit to their Android phones.

Can I pair Fitbit with Android using Bluetooth?

Why is my Fitbit device not connecting to my Bluetooth and how do I fix this issue?

Ans- Of course, devices or technologies don’t always work perfectly the way we expect them to work, in this case, you might discover that your Fitbit Device has refused to sync. Usually, your Fitbit Device can sync but all of a sudden it refuses to sync, usually this will occur as a result of an error or problem with your wireless connection. You can easily fix this by toggling your phone’s Bluetooth. Resetting your Fitbit Device or the phone you’re syncing with can also help fix a lot of common issues. Or simply go to your Bluetooth setting on your phone, open the list of paired devices, and unpair or forget the entry for your Fitbit in the list. Then try reconnecting the devices again.

Can I get my Fitbit to sync with my PC?

Ans- Of course yes! You can sync your Fitbit with your PC, whether Windows 10 or Mac.

How can I get and install the Fitbit app on Android?

Which of the Fitbit device is best suitable for Android phones?

Ans- Here at Howtosgeek, we have tested most or even all the available Fitbit devices and practically we concluded that the best Fitbit device most suitable for Android phones is the Fitbit Versa 3.

Which of the Fitbit device is most expensive?

Ans- The most expensive Fitbit model is the “Fitbit Sense” which comes with a wide range of fitness tracker features. It costs $299.