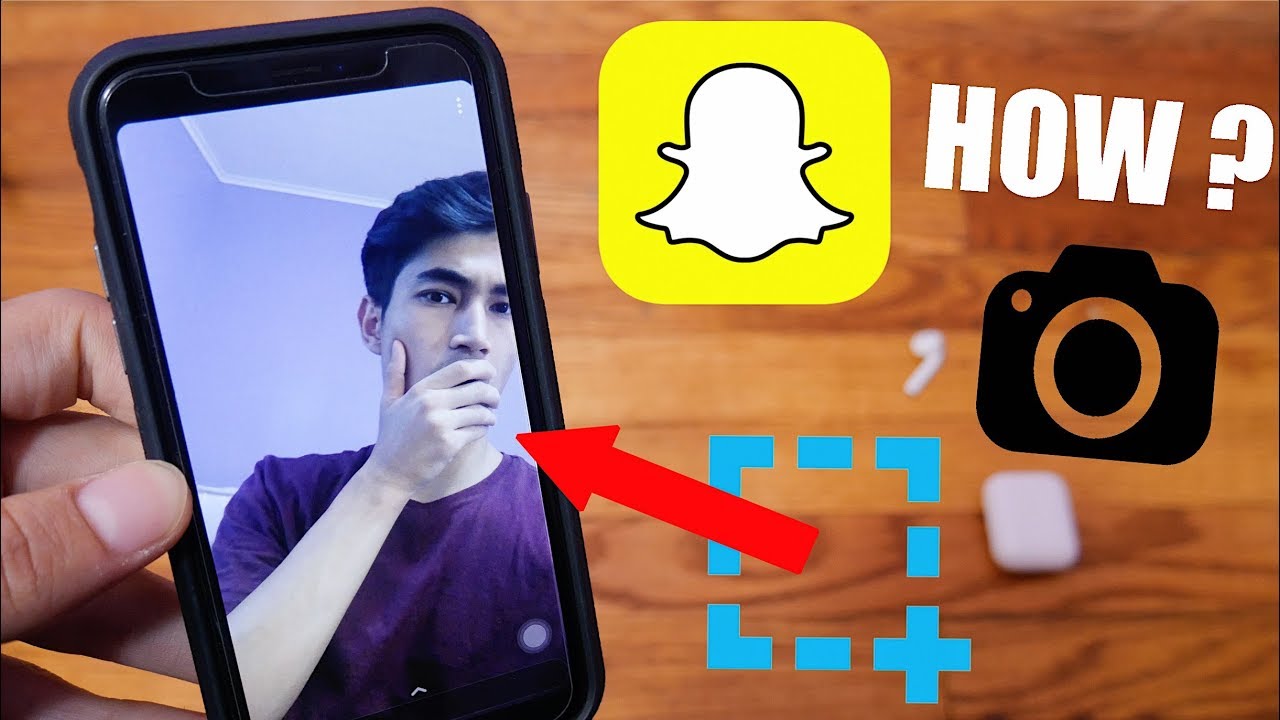 Most times, I always wonder why will Snapchat have to send a notification to someone I screenshot their Snap. I find different ways that I will remain anonymous while keeping my receipt. You know what I mean. We all know how popular and influential the photo-sharing app Snapchat has become in our lives. It’s not an option to not share a selfie or eat at a luxury restaurant while we’re out.

This “Snapchatting” frenzy also includes moments when we desire to keep others’ snaps without informing them.

One obvious question is, “Can you screenshot Snapchat without people knowing?” This is an unequivocal YES from us. In this post, we will be teaching you how to take a screenshot on Snapchat while remaining anonymous.

What Happens When You Snap a Snapchat Screenshot?

Since its introduction, Snapchat has been adjusted to ensure that messages are not completely lost. Chats, for example, can be saved by touching them. If you do it again, they will vanish forever. Private chats can also be set to disappear 24 hours after they are opened.

However, you cannot do either with photographs or videos received via the Snap function. Of course, you can screenshot anything, but the other person will be aware of it. If they have them turned on, they will receive a notification. If not, it will appear in your chat. You’ll notice it as well: “You captured a screenshot!”. That is not cool Snap!

There could be several reasons why you wish to take a screenshot. Truth is, I love keeping the receipt. It’s okay to imagine that one day you’ll regret not storing that photograph, not cherishing that memory, or not remembering what someone said to you. We’re nostalgic animals, and you don’t have to feel awful about what you do online all of the time.

It’s difficult to take a picture of a snap or chat—or even a friend’s profile—without the other person seeing. In reality, it’s becoming more difficult.

Can You Save Snapchat Snaps?

You can preserve certain Snaps, but the other person can determine whether or not you do. When viewing a Snap, you can store it in the Chat function by tapping and holding or swiping up. You may also do the same thing on the Chat screen immediately after viewing a Snap.

The person who sent it to you will undoubtedly see that you have kept it. Of course, this saves it to Snapchat rather than your smartphone.

If the sender wishes, they can also erase it at any moment. Is this to say that you can save all Snaps? No.

How to Take Secret Snapchat Screenshots

The key to taking screenshots on Snapchat is to use trusted native iOS tools. The screen record tool is designed to record your interactions with the social media app. Although Android users had to wait for the screen recording capability, it is now available for phones running Android 10 and later.

iPhone users could once record a Snap without being discovered.

Unfortunately, that was no longer possible in May of 2022. According to our findings, the other user received notifications for both screenshots and the screen recording function.

Even third-party apps on the App Store do not appear to be trustworthy. The majority of the applications we tried did not work at all. Others, though, sent a notification. Of course, this could be due to recent upgrades, so if you’re attempting to screenshot Snaps using a third-party app, keep checking the App Store. This circumstance leaves iPhone users with only one option: use another smartphone.

To record a Snap and avoid sending those snapshot notifications to the other party, you will need to utilize another phone, tablet, or similar device.

Before Android 10, there were numerous third-party screen recording apps available, as well as certain workarounds in the game launcher.

But, like the iPhone, there is now a screen recording option.

Android users can access the control panel by opening the Snap that they want to screen shoot, then pulling down from the top of their phone.

The one moment you can’t start a screen recording is when you’re in the middle of viewing a shot, so it’s better to decide whether a shot is worth recording before you open it. Be cautious. There are times when the sender is notified if you screenshot or capture their photo or video.

If you’re using an earlier version of the program, you can safely screen record correspondents’ content while knowing they’re not aware of your exploiting methods. Before you try it, try it on another friend’s Snap (someone who doesn’t mind that you’re capturing screenshots).

The one moment you can’t start a screen recording is when you’re in the middle of viewing a shot, so it’s better to decide whether a shot is worth recording before you open it.

Is it Possible to Take Snapchat Screenshots While in Airplane Mode?

There used to be a simple workaround for taking screenshots, but Snapchat, like any good developer, discovered it and snuffed it out.

No, it does not. This workaround is no longer valid.

Snapchat alerted our dear receiver every time we took a snapshot, according to studies conducted in February 2022.

We tried the following:

Whatever we did, the screenshot notice always showed up. Of course, you might be able to get away with it if you’re using an earlier version of Snapchat on a dated phone. We’ll leave the guidelines right here. Just be cautious; practice on a trusted friend first.

If you’re using Android 9 or earlier and an earlier version of Snapchat, use these instructions to screenshot anonymously:

Open Snapchat and navigate to the snap, but wait till later to open it.