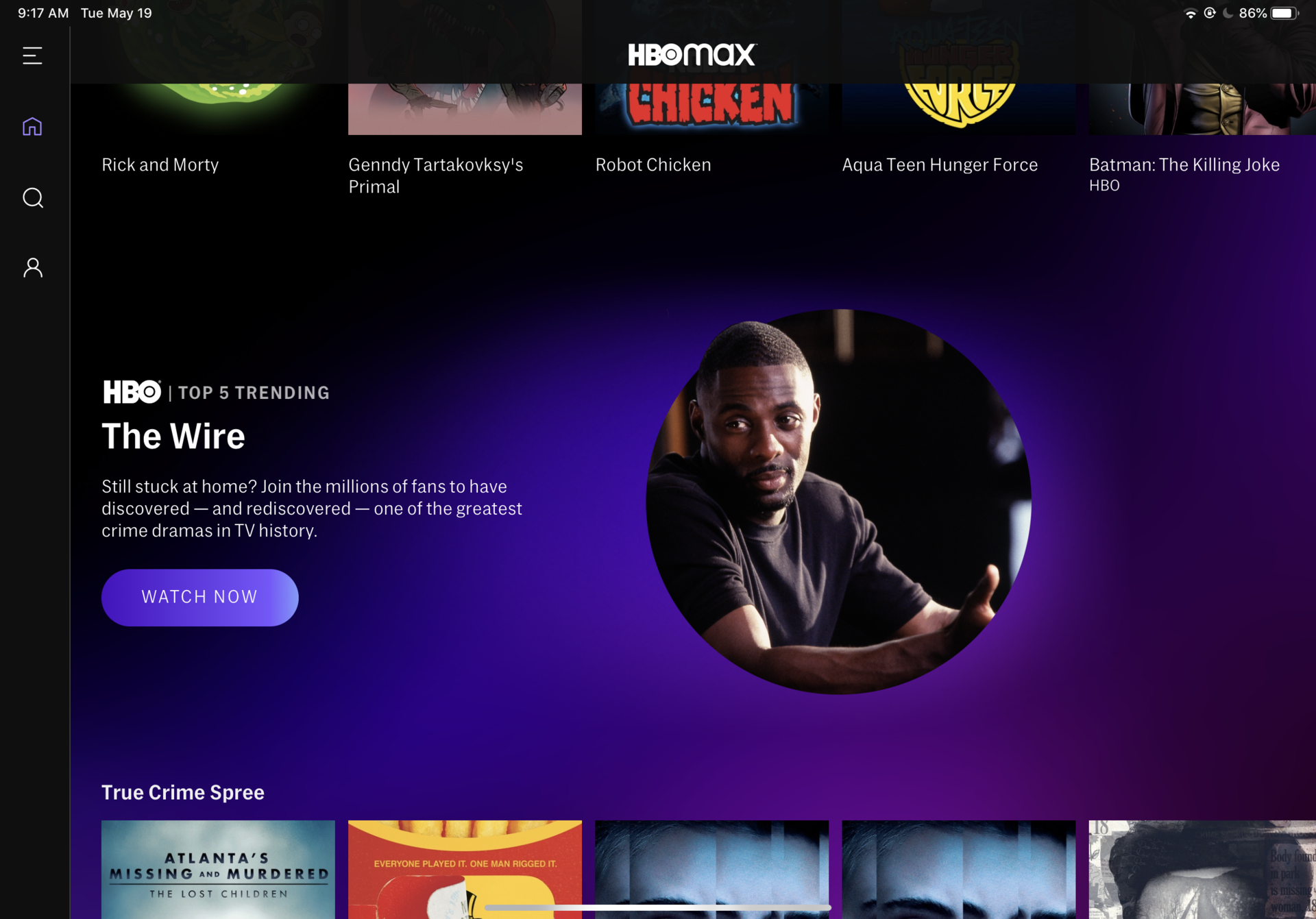 If you’ve recently signed up for HBO Max, you may love all the new stuff HBO has introduced to the program. However, you may have discovered that the HBO Max app is not available on certain devices, such as some smart TVs.

But it’s not all doom and gloom. You may stream HBO Max on any TV if you have a Chromecast. You’ll only need a Chromecast, as well as an iPhone, iPad, Android device, Mac, or PC. This post will lead you through casting HBO Max using Chromecast and will also show you how to use AirPlay, smart TV apps, and old-school HDMI connections as alternatives.

How do you use Google Chromecast to cast HBO Max on your TV?

Any TV that supports the Chromecast wireless broadcast technology can cast HBO Max episodes and films. It’s also workable to cast to a Chromecast dongle or a linked streaming stick.

Is it possible to watch HBO Max on TV with your phone?

It is possible to cast HBO Max to a TV from an iPhone or Android phone if the phone supports wireless casting technology such as Chromecast or AirPlay.

Why can’t I cast from the HBO Max mobile app or website to my television?

When casting HBO Max video to a smart TV or device, compatibility can be an issue. The Android app, for example, supports Chromecast, whereas the iOS version does not.  Some versions of smart TVs may not support Apple’s AirPlay functionality.

Luckily, you may circumvent these restrictions by downloading the application that enables AirPlay to function on your smart TV or connected device. Air screen is a popular Android TV program many people used to cast entertainment from their iPhones.

Another method is to use an HDMI connection and an adapter to reflect the screen of your smartphone on your TV. You can also use HDMI to link your laptop to your TV.

If you still can’t get it to work, the simplest approach is to download the HBO Max app straight to your TV, streaming stick, or video game console instead of using the casting option.

How can I get HBO Max to work with my Roku TV?

You must add HBO Max to your Roku device to watch it. The simplest method is to use the remote to go to Streaming Channels > Search and then press Home. Then, in the search results, look for HBO Max, select it, and click Add channel > OK.

What is the procedure for connecting HBO Max to the Apple TV app?

To install HBO Max on Apple TV, navigate to the App Store, search for HBO Max, and then hit the Download icon. After that, go to Open > Sign in or Subscribe Now. Finally, sign in or register for HBO Max by following the on-screen instructions.

How can I mirror my iPhone to my television?

The screen of your iPhone, iPad, or iPod touch will now be mirrored.

How can I cast HBO Max if I don’t have a Chromecast?

Cast to TV from Your Phone Without Using Chromecast

Why am I unable to cast HBO Max on my television?

This is because of turning on the HBO Max app from the Local Network Privacy settings. Aside from that, there are standard remedies such as rebooting your phone, forcing the HBO Max app to stop, restarting the Chromecast device or smart TV, and so on.

What is the best way to mirror my iPhone to HBO Max on my TV?

Check that your AirPlay 2-compatible device has AirPlay-enabled. On your iOS device, begin watching a video on HBO Max. Tap the screen, then the AirPlay button in the upper right corner. Select the device to which you want to AirPlay.

Is it possible to mirror your screen on HBO Max?

Google Home app casting (Android) On your phone or tablet, launch the Google Home app. Tap the device to which you want to cast. Cast screen > Cast my screen Open HBO Max and begin streaming once your screen displays on your TV.